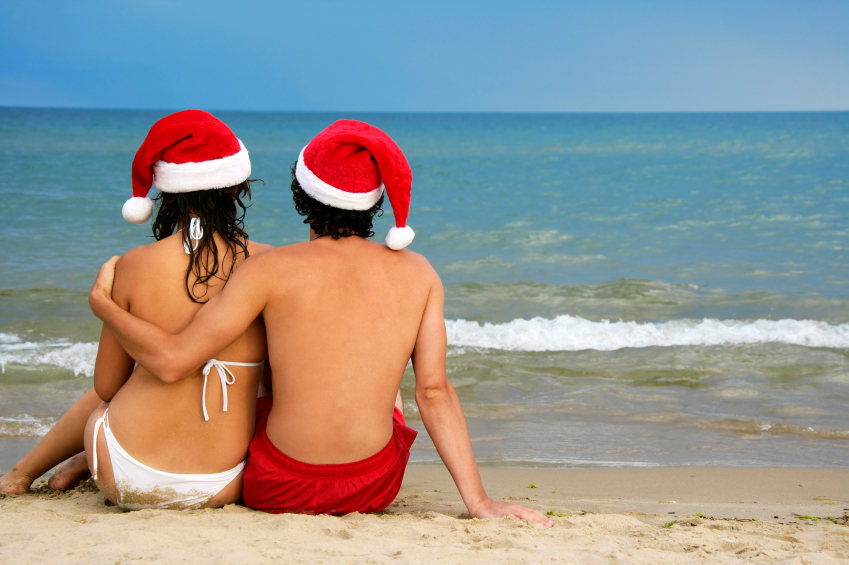 The Gold Coast is Australia’s top holiday venue all year round. And now, as we have passed the mid-year point, the Gold Coast is celebrating the countdown to the summer season with a Christmas in July!

Officially, the event is taking place over the weekend of 26th and 27th July but in fact there is a range of events throughout the month designed to ensure that this super holiday capital buzzes all winter long.

The fun kicked off with the Gold Coast Marathon, a series of athletic events held each year over the first weekend of July. This year’s event attracted more than 27,000 participants from around Australia and from overseas. Actually it is a series of runs catering to all ages and all fitness levels but all with a focus on fun with athletes running beside the beautiful Broadwater and ocean beaches. The races start at Southport and the actual marathon race ends at the Gold Coast Airport in Coolangatta but there are many smaller races along the way including the 5.7km Challenge and Junior Dash as well as 4km and 2km races alongside the parklands and the beaches. There is also a Wheelchair Marathon (15km) and many other racing events — in short, something to appeal to everyone.

Many families turned out both as participants enjoying the races and as spectators cheering others on. With low humidity and cloudless sunny skies, it was ideal weather for all.

Next year’s Marathon will be held over the weekend of 2 and 3 July. Why not write it in your diary now and plan to come along in 2016 and join in the fun?

But that is just the start. Another sporting event eagerly awaited is the visit to the Gold Coast by English league football club, Manchester City. The team will be training on the Gold Coast for11 days in preparation for the 2015–2016 Premier League and the UEFA Champions Campaign. While on the Gold Coast Manchester City will take on Melbourne City Football Club at Cbus stadium in Robina on Saturday 18th July. This is another not to be missed event. Tickets to the match are already on sale and priced from $25 for adults and $10 concession price.

On Sunday 19 July, The Gold Coast Turf Club will be having its own celebration for racing enthusiasts. So if you prefer the horses, dress up in style and head to the Turf Club for their special celebrations.

There are so many celebrations n during the month it is impossible to list them all here – ranging from specially catered river cruises, theatrical performances, Christmas dinners at the major hotels to winery tours (aside of course from those we have mentioned).

So if you are planning a winter break on the Gold Coast, July is the ideal time to come and have fun! Whether your taste runs to the cultural, to gastronomy or to health and fitness, the Gold Coast has it all.

And if you book with HRSP you can book a luxury self-contained apartment for the whole family at an entirely affordable price. What is more, you can choose the exact apartment that is perfect for you. Go online to hrsp.com.au and check our winter deals.