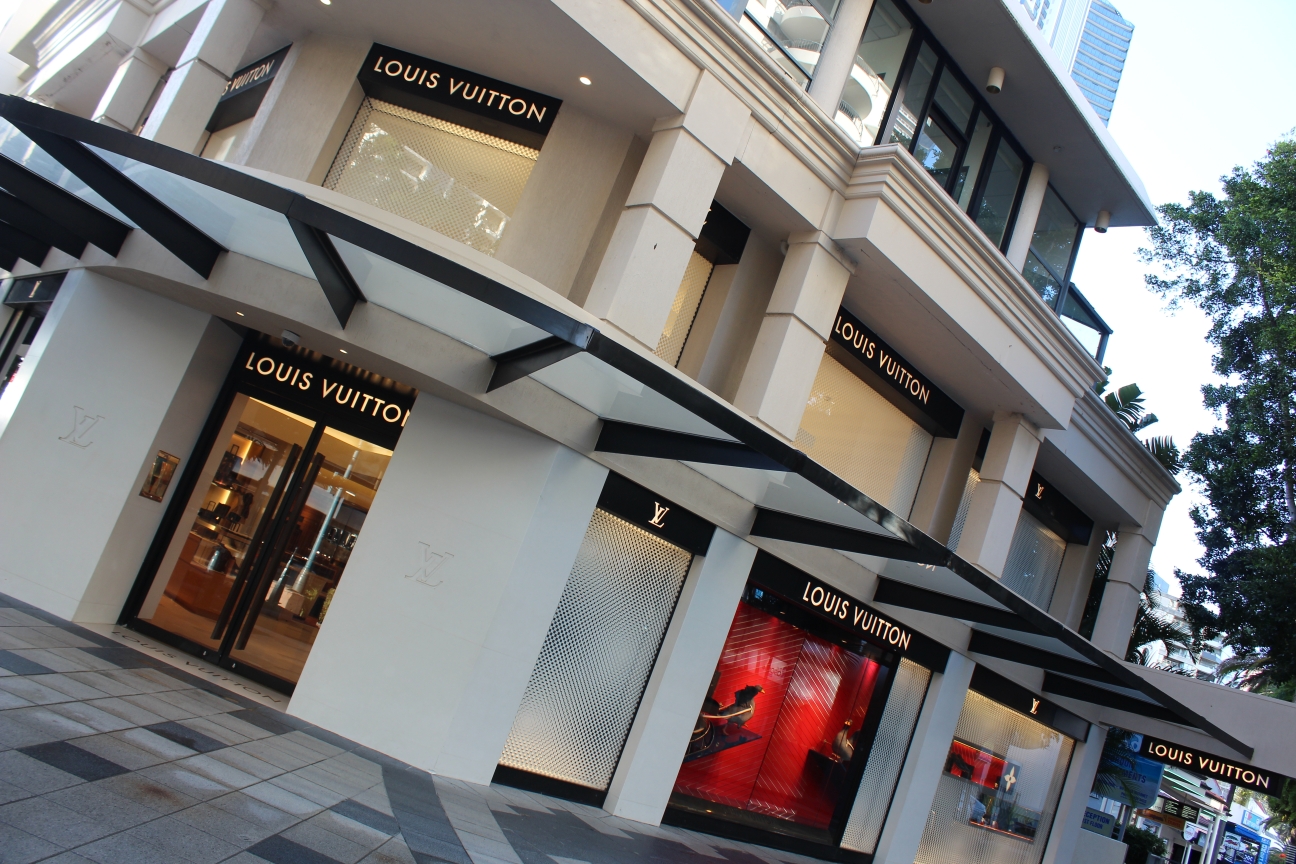 The Gold Coast, one of Australia’s tourist magnets, is typically defined by its spectacular beaches, forests, hinterland ranges, vibrant communities, and unique waterways. It capitalises on its almost-perfect climate, laid-back environment, and lifestyle. Also, it boasts highly specialise economy that is dominated by the tourism industry.

The growing number of visitors isn’t the only thing that the Gold Coast should be happy about; it’s also the fact that year after year, tourists are spending more and more money in the region. The money they spend on hotel bookings, food, and attractions certainly helps not just the vendors and business owners but the overall economy as well.

The latest figures released by Tourism Queensland prove the Gold Coast’s tourism industry isn’t slowing down anytime soon. In the year ending September 2013, the region welcomed 811,000 international visitors, which represent 8.9% increase compared to the previous year. Visitors’ average stay also jumped to 9.2 days. This is partly because of the expanding China market. Last year, 37% of Gold Coast visitors were from China and Singapore. Singapore visitors increased a massive 38% to 43,000 travellers as a result of Scoot aeroplane services, no doubt thanks to Scoot the Gold Coast also enjoyed increased hotel bookings.

Other regions that saw an impressive increase in the number of tourists include Whitsundays. Among the regions in Queensland, it registered the highest change (up by 10.7%). This is followed by Brisbane, which showed increase in most major international markets. The region welcomed 5.5% more visitors (981,000) and most of these tourists came from Singapore, Malaysia, Indonesia, Taiwan, India, and China.

When it comes to tourists’ expenditure in Australia, it emerged that visitors have spent an additional of $796 million in the country for the same period. This is a 4.3% increase compared to previous year. Visitors who were here on holiday, registered the biggest jump (10.2%) followed by those tourists who were visiting friends and relatives (up by 3.2%). Meanwhile, international business expenditure in Australia declined marginally.


New Zealand remains to be the largest international source market although the number of Kiwi tourists declined marginally due to competitive destinations. It is followed by China, the United Kingdom, the United States, and Singapore. While the number of tourists from New Zealand slightly dropped, travellers from the United Kingdom increased in the year to September 2013. 3.9% more Britons chose Australia to be their holiday destination and their top choices when it comes to state are Queensland and Victoria. This have a major impact on tourist expenditure as the average stay of Europeans in Australia is 49.1 nights.

United States also helped boosts Australia’s tourism, as more Americans are able to pack their bags and leave due to improving economy. For the past year, Queensland received additional 2% American visitors. Meanwhile, New South Wales and Victoria both recorded 4% increase. But it was Australian Capital Territory that recorded an impressive double-digit growth in travel from the US.

When it comes to expenditure per region within Queensland, the top spot belonged to Whitsundays, which registered an amazing 19.5% increase. This means that $120.7 million was injected to the region. Each visitor spent an average of $670.91 or $91.13 per night.

This is followed by the Gold Coast with $900.7 million earnings which represents 8.9% increase compared to the same data gathered a year before. Visitors spent an average of $1,109.35 during their stay or about $118.36 per night.

Aside from international tourists, the Gold Coast receives thousands of local tourists coming from different regions every month. Based on a separate report, the total domestic day visitor expenditure on the Gold Coast was 686 million, which represents 4% of total domestic day visitor expenditure in Australia. From September 2013 to September 2013, Gold Coast welcomed 6,826,000 visitors and each visitor spent an average of $100 per day, inclusive of hotel bookings.

Information from Tourism Australia provides a simple explanation as to why Gold Coast tourists are able to spend an average of $100 per day. Based on a visitor profile for the Gold Coast and a satisfaction report, 19% of tourists who visit the Gold Coast had an annual income of $78,000 to $103,999 which is the second highest household income of tourists who have participated on the survey. For this reason, they can afford to spend more money during their holidays and be more lavish when it comes to hotel bookings and sightseeing.

Based on the information presented above, you may have gathered that tourists are happy to spend money while holidaying on the Gold Coast. This is due to their income yes, but also because of everything the Gold Coast has to offer; who’d want to miss out – certainly not me!

If you’re excited to come and experience your best holiday yet, don’t forget to make hotel bookings months before your flight so you can get great discounts. Also, ensure that you make HRSP.com.au your accommodation partner. We manage some of the most sought after apartments at Chevron Renaissance, Orchid Residences and Circle on Cavill just to name a few. For information, please visit our homepage where you’ll be able to chat with one of our friendly staff. You can also call us directly at 07 5539 8553.